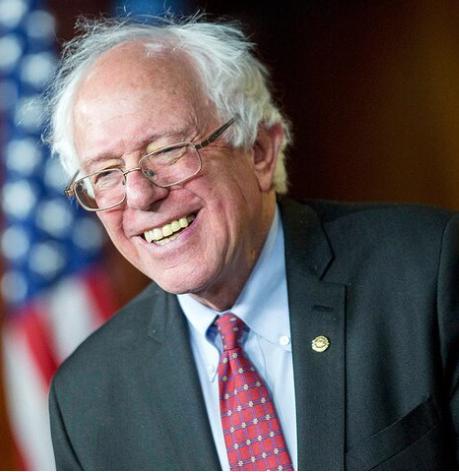 In 2015, Vermont senator and Democratic presidential candidate Bernie Sanders 74, walked out of the George Washington University Hospital after successful afternoon surgery to repair an inguinal hernia in his abdomen. 12 hours later, he sauntered into his Senate office for a day’s work.

Sanders, who was at the time mounting a challenge to Hillary Clinton for the 2016 Democratic presidential nomination, often boasted of his fine health.

Even as he emerged from the OR on Monday, Sanders was promoting his universal health-care policies. His surgeon noted that “The first thing he said when he came out of surgery was ‘Medicare for all!’ ”

I am not sure if he had the mesh free Shouldice repair or the meshed Lichtenstein option. 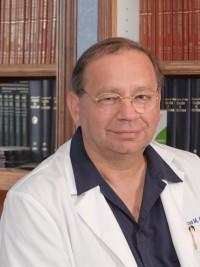 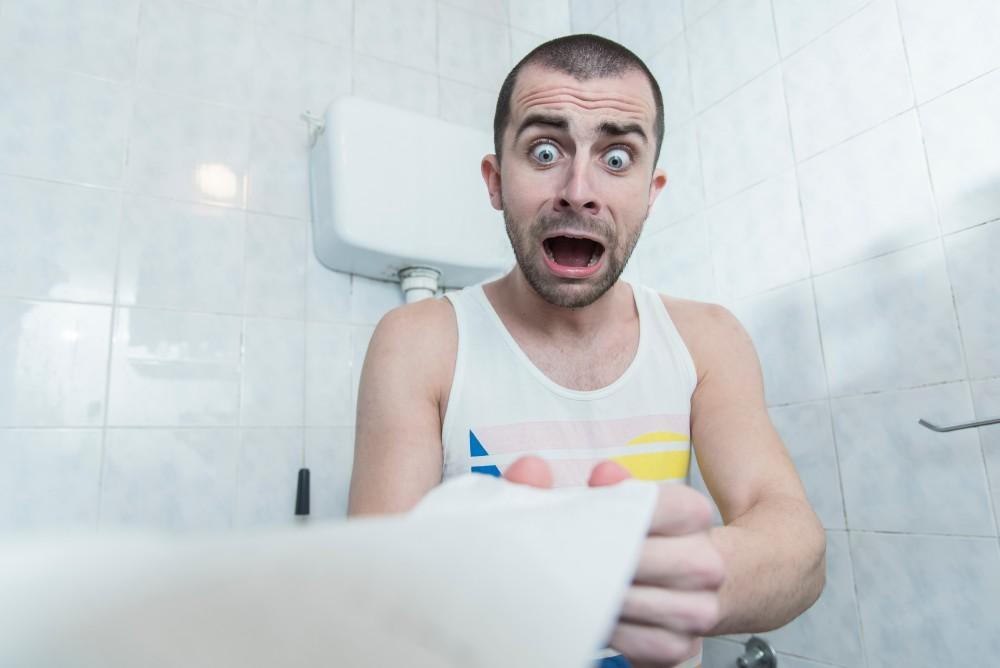 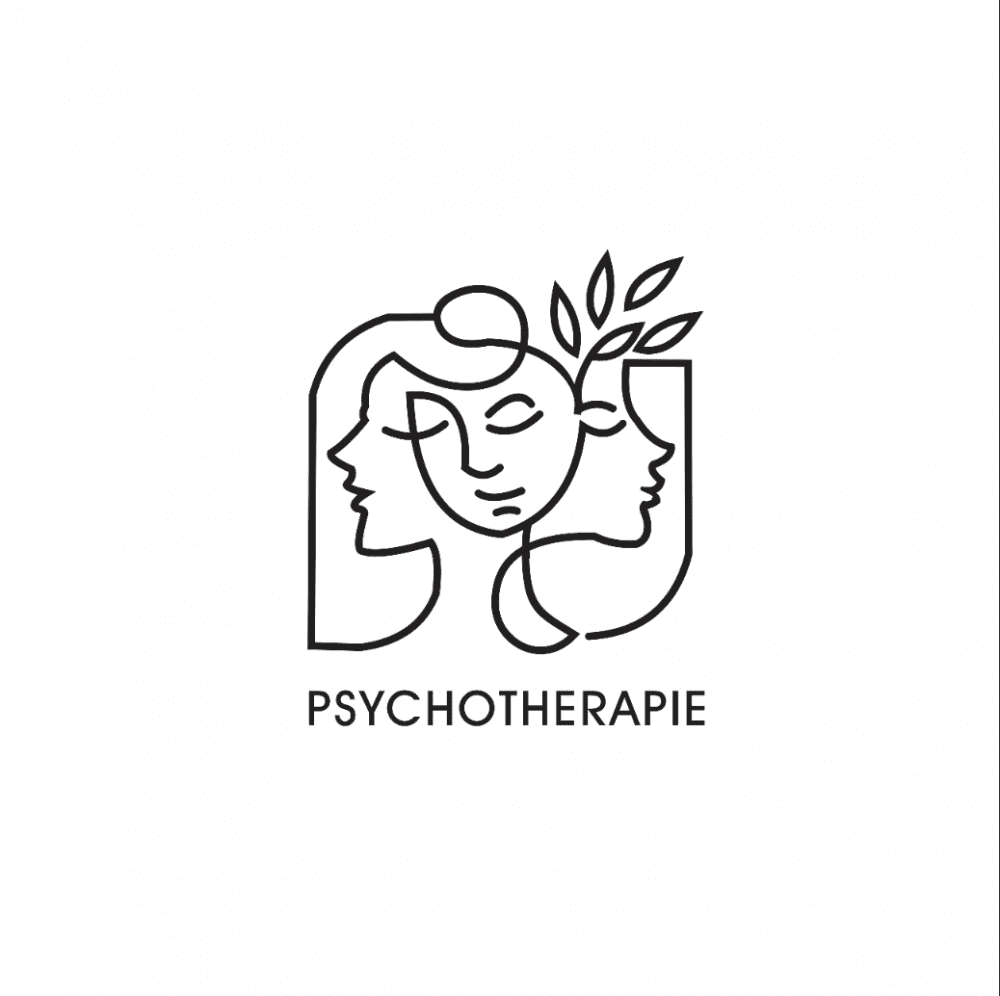 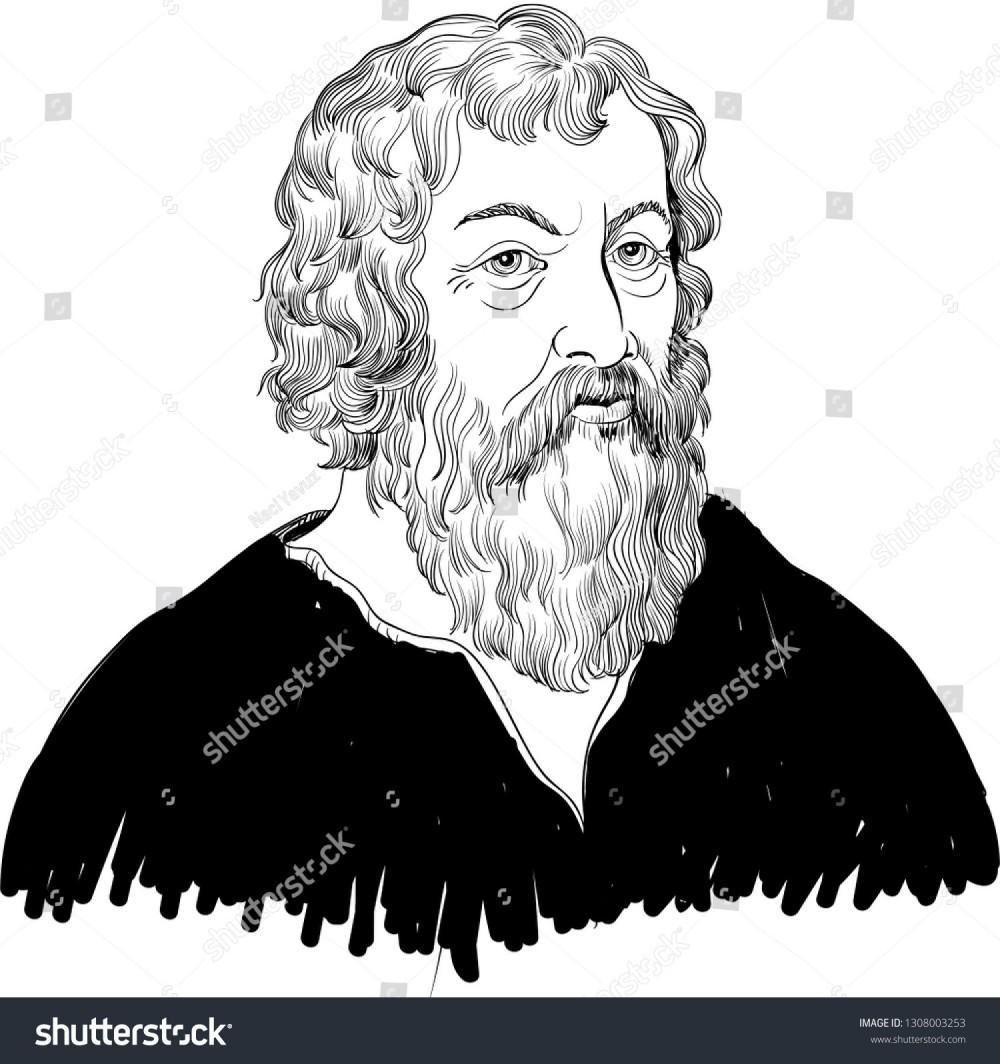 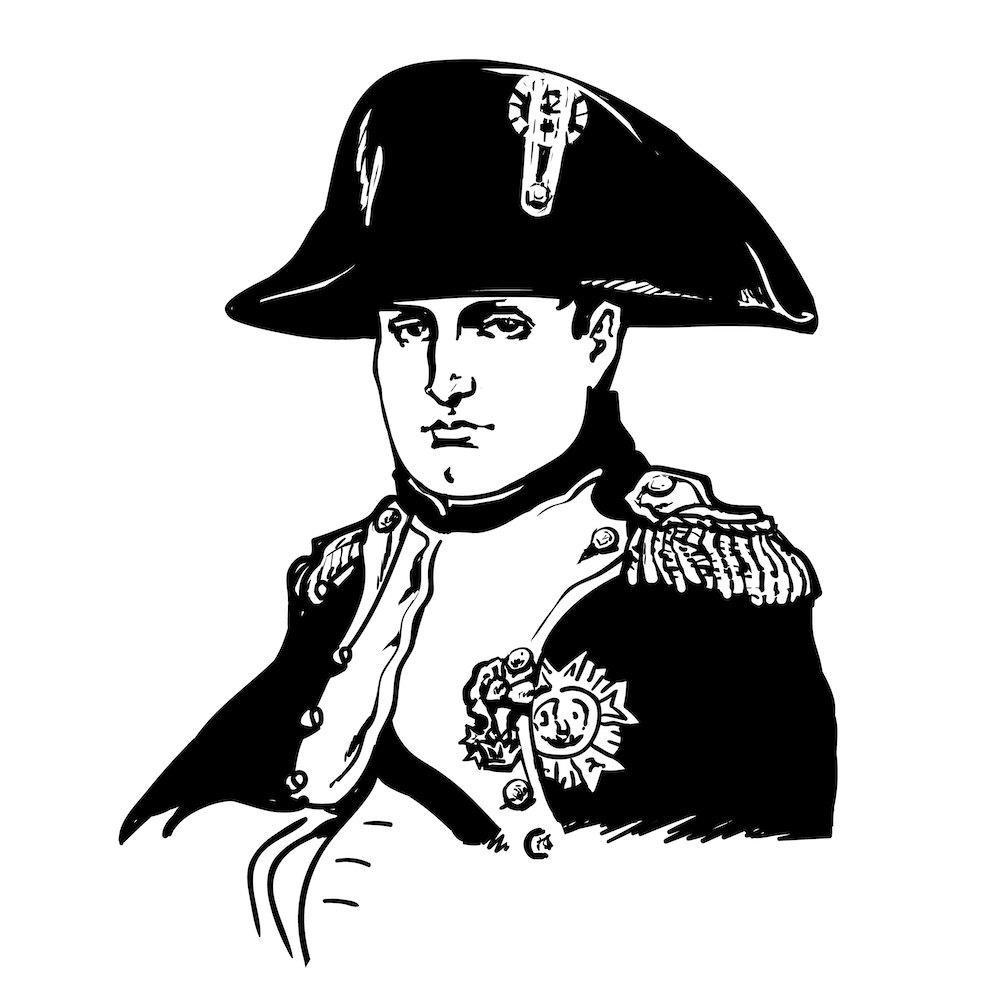 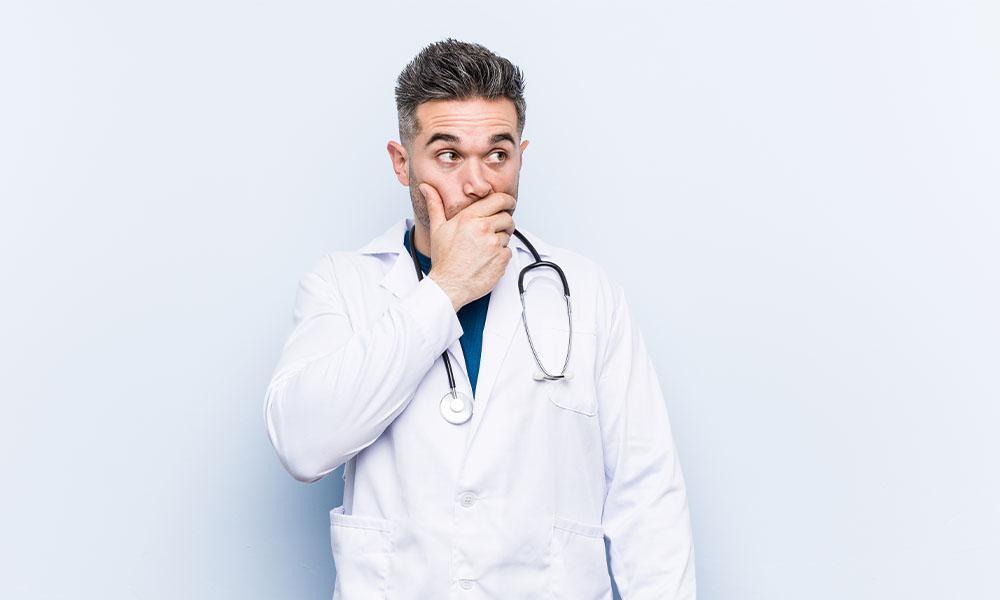